Q&A with Todd Young of Gamestar+

Today, when it comes to entertainment, consumers have access to a broad selection of content available at a moment’s notice. Netflix, Amazon Prime Video, Disney+, Hulu and more give users instant access to beloved and new TV shows and movies; Spotify allows people to stream any song or podcast at any time; and Twitch gives video gamers a platform to play and watch whenever they want.

Board games are found in 80% of family households and half of families play board games at least once a week1. But despite the enduring popularity and expected category growth — 50% over the next five years2 — the format has largely remained the same for decades.

Gamestar believes it’s time to introduce a new experience because the environment has evolved and social need demands it.

Technology has transformed formats like DVDs and CDs, offering smartphone users (3.5 billion people globally3) and anyone with a broadband connection (515 million households globally4) the ability to consume content at a rapid pace. And, people are seeking connection. Friends and family are looking for new fun ways to engage, especially after a year spent isolating at home away from each other, and younger consumers are driving the experience economy.

Enter Streaming Games on Demand (SGOD), a new generation of streaming content for the entire family to enjoy together. SGOD engages two or more players in possession of tactical and cardboard games, and enhances their traditional game experience by including socially interactive elements of the same games via randomized streaming video on demand over any device of choice (e.g., TV, set-top box, mobile, PC, tablet) allowing real-time streaming and download of the content for gameplay.

Backed by Steve Harvey and partnered with Disney, Imagination Games, Marvel and LucasFilm, Gamestar is at the forefront of this movement. We combine the convenient digital experience of streaming and the magic of Hollywood with tactile use of a board game to deliver the first platform made specifically for game night.

Gamestar’s new generation of streaming game content is designed for the entire family to enjoy together, catering to modern consumer expectations and delivering an exceptional social experience at home. Currently, Gamestar’s on-demand streaming catalog is being created around the most beloved games known around the world, including Family Feud, Jeopardy!, Wheel of Fortune, Scene It?, Deal or No Deal, The Price Is Right and more.

Families and individuals are already playing games regularly, so the behavior of buying a board game and playing it with others is cemented in our key demographics. The real behavior change that Gamestar will drive is that players can continue playing by accessing on-demand, streaming content that keeps the game fresh and exciting instead of abandoning a game when inevitable obsolescence occurs. Additionally, technology doesn’t have to be isolating among groups, something of which it’s been accused over the last couple decades. Instead, it’s now transformed into a tool that drives a meaningful social experience, all within the comfort of the consumer’s own home.

Join us for a private Family Office Insights Webinar featuring Todd Young, Founder of Gamestar+, the soon-to-launch “Netflix of Game Night.” With rights from Disney, Sony, Fremantle, Viacom and more, Gamestar+ is poised to meaningfully disrupt the ~$30B USD board and card game market by bringing these family-friendly games to platform scale. Prior to launching Gamestar+, Todd was a key contributor at Sony Pictures, looking after the Emmy award winning “PlayShow” interactive V product. 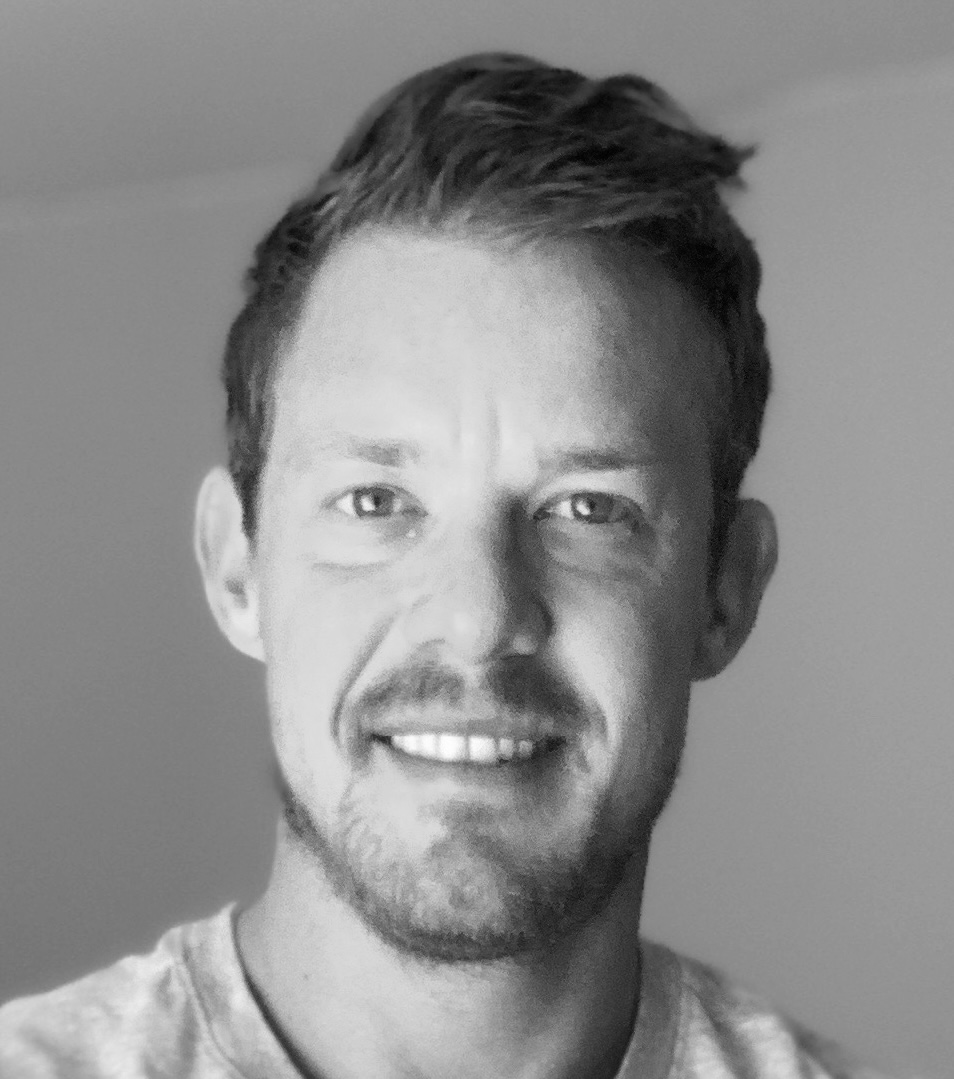 What the business model for Gamestar?

What is the opportunity for Investors?

The upside for early-stage Gamestar investors is massive. The board game market may be the largest still-undisrupted consumer entertainment endpoint. Everything else – movies, TV, books, movies and more – have been moved to subscription models. With Gamestar, you have a company poised to disrupt a huge, durable industry (est $30b 2022). Netflix has over 200 million users. If Gamestar obtains only 3% of that user base, 5 million, this is a company making enough money to easily earn a multibillion dollar unicorn valuation valuation.

What problem is Gamestar solving?

The real problem Gamestar is solving is true, authentic, human connection. The types of connections that board games magically manufacture without fail. In our increasingly tech-addicted world, we humans are becoming less comfortable (and successful) at creating meaningful, organic human interaction. While conversation may stall and dinner party anecdotes may land awkwardly – reliably – someone breaks out a boardgame, and instantly there's loads of conversation, competition, cooperation, and camaraderie. Gamestar is creating the one-stop-shop for all of these types of games that keep your family and friends having a great time.

Young brings over a decade of leadership in high-stakes brand, product and marketing and a venture strategy and finance background to Gamestar. An interactive streaming expert with extensive global games, business, marketing and development experience, he has closed deals with over 3 dozen Fortune 500s. Young is the Director of Venture Strategy for The Refinery and a member of the Board of Advisors for NOCAP Sports. He worked for Sony Pictures Entertainment from 2017 to 2019, where he looked after the Emmy-winning (Outstanding Interactive Media) PlayShow product. Contact Tood: todd@gamestarplus.con