This is a business unlike most. NeuroQore is directly focused on treating children who suffer from major depressive disorder, and those at immanent risk of suicide. Adolescent depression and suicide are at epidemic levels. Suicidal thoughts and attempts by children led to more than 1.1 million visits to the ER in 2015. An estimated 3.2 million adolescents aged 12 to 17 in the United States have had at least one major depressive episode. This number represented 13.3% of the U.S. population aged 12 to 17. NeuroQore has created a breakthrough medical device and treatment for major depression and suicide ideation. The NeuroQore device is called First Dawn. It delivers an entirely novel electromagnetic pulse for neuromodulation. First Dawn repairs dysfunctional neural circuitry causing major depression and suicide ideation, bringing consciousness back to normal. 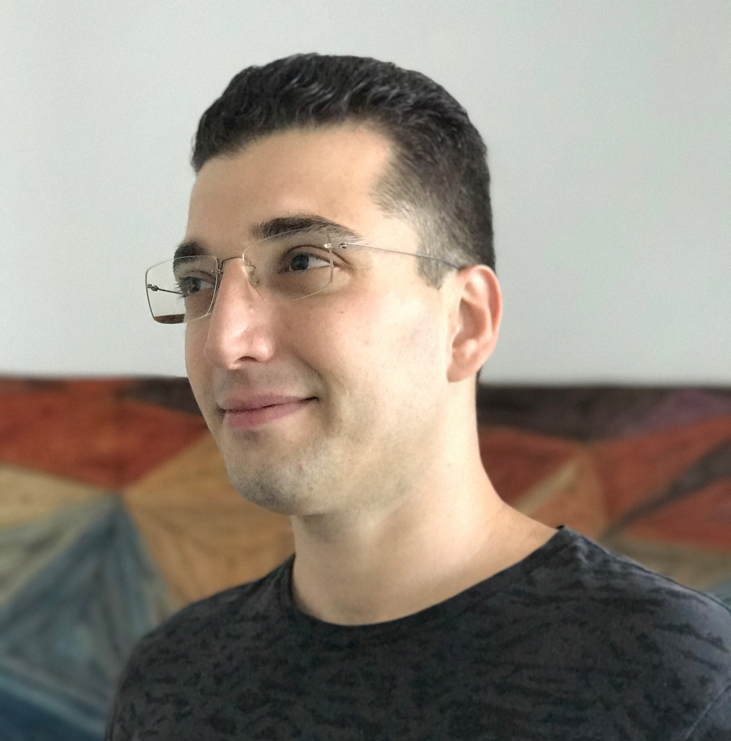 NeuroQore has developed a rapid inpatient 4-day treatment for major depressive disorder (MDD) and has a focus on MDD adolescents at imminent risk of suicide.

NeuroQore has completed safety studies in adolescents and has an upcoming pivotal efficacy study that will be conducted at several major American research hospitals.

Following validation in adolescents, this treatment will be validated in first responders, military and the general public.

NeuroQore technology is a total breakthrough in electronics and electromagnetics design. It generates high and long unidirectional power pulses in the order of 5 Tesla. It took a team of electrical engineers 10 years to develop these repetitive shaped pulses. NeuroQore safety studies were completed at the University of Ottawa. NeuroQore pivotal study is being setup at the University of Ottawa. US patents have been granted for the First Dawn device method and circuit. NeuroQore uniquely shaped electromagnetic pulses are aimed precisely at personal brain targets for each patient to yield maximum likelihood of neural and therapeutic effect in the treatment of major depressive disorder and suicide ideation. NeuroQore platform technology may also be applicable to obsessive compulsive disorder (OCD), movement disorders, and various neurobehavioral conditions.

What is the business model?

Rather than selling hardware and equipment, NeuroQore has a pay per use business model. NeuroQore pre-treatment protocol requires personalized targeting of neural circuits using fMRI (functional Magnetic Resonance Imaging). The personalized targeting of the device for each treatment creates the opportunity for pay per use which will be automated and online for each First Dawn device. One First Dawn unit is expected to generate approximately $1M USD per year given $5,000 per use for treatment transactions. NeuroQore is looking to install 100s of units in the next 5 years. Major depressive disorder is the leading cause of disability worldwide (World Health Organization 2012). The economic burden for major depressive disorder in the US is estimated at $210 Billion per year.

Mehran is a biomedical engineer with a post doc from McGill University, Montreal, Canada. He was named as one of Invest Ottawa’s National Capital Region’s 100 RisingStar CEOs in 2012. In 2014, they designated him the title of Honorary RisingStar CEO for the advancement of his company NeuroQore, founded in 2012. Mehran has led NeuroQore from concept to a commercial product ready for a pivotal study. Building an enterprise that promises to change the landscape of brain health remains a large part of why Mehran co-founded NeuroQore.