Have you ever looked at the dynamics of a boom cycle? Have you noticed that the smart money gets in first, before all the institutions, then retail investors crowd the trade into a frenzied state? Formerly one of the leading natural resources attorneys in the country, Rand Marsh wised up and realized he needed to be creating legacy assets for his family and investors (he still calls them clients), rather than just chasing fees. Over his decades of experience living through commodity cycles, he noticed that the a largest fortunes are made by those that enter at the bottom of the cycle, and that getting in early allowed development of assets that could then last for decades. After an exhaustive study, he determined that we are entering a boom cycle in gold (potentially unlike any other), and that there is a hole in the gold market that can be captured by a private company using private capital, and that the time to capture the opportunity is now.

Maverick Gold is uniquely positioned and capable of capturing the orphaned middle market segment of the gold industry, borrowing oil and gas private equity models that generate an unparalleled vehicle for asset protection, profit, and legacy value creation. NO ONE ELSE can bring together the proprietary database of private mines, the depth of experience and knowledge to execute at such scale, and the model to maximize Net Gold for our stakeholders. Created specifically for family offices and HNWI, we have created the ultimate investment for wealth preservation and hedging against an uncertain future. Cracks in markets and the financial system are revealing daily, and geopolitical tensions are rising. Now is the time. Be Smart – Be Bold – Be Rewarded. Now is the time to Be Maverick! 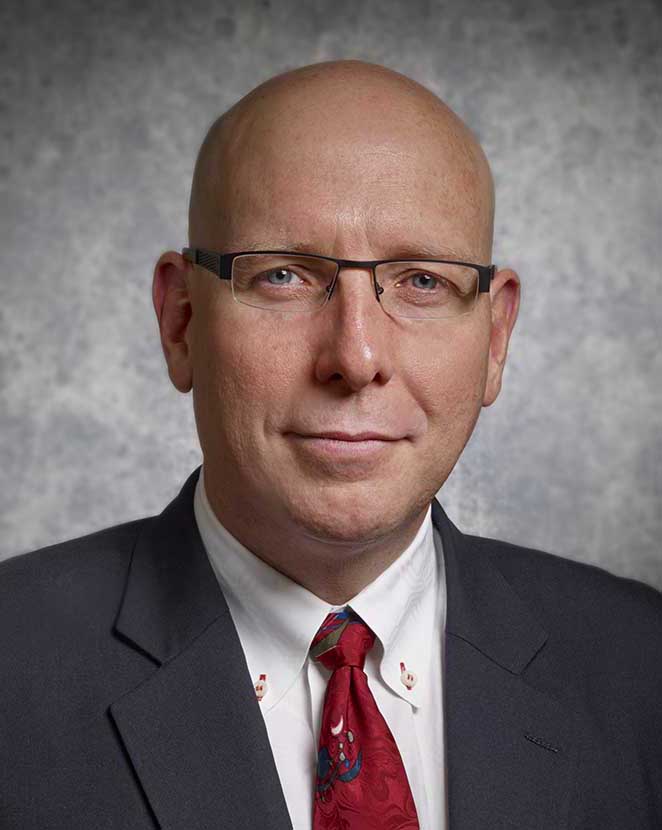 Why would we consider mining – isn’t mining just a “money pit”?

It certainly can be just a money pit, in the worse sense of the term. In most cases, since the value of mining enterprises is measured by stock price, and stock price appears to be more affected by reserve base than profitability (lets face it, profitability of an enterprise hasn’t mattered to stock market investors for some time now), the majority of the industry focuses on maximizing reserves. This causes them to capitalize mines using the highest commodity prices they can (to make more ore “economic”), and they wind up processing ore that is not profitable to run in its own right, but increases the overall volume that can be counted as reserves. While that leaves them vulnerable to unprofitable periods (or failure) when prices recede, it does maximize the reserve base and therefore the stock price. As a result, a substantial number of mines, when measured in terms of profitability rather than reserves, are indeed “money pits.”
But Maverick is not following the herd. Rand comes from a deep background in the oil and gas business, where 90% of US oil production comes from independent operators, the middle market players whose business model is keyed to net profit (or “Net Gold” in our case). He realized that a combination of WWII and price regulation (gold was pegged at $35 an ounce until 1971) had squeezed the independent out of the gold industry, and that it was a missing segment. Rand had the epiphany that a shift from gross reserves to Net Gold as the key performance indicator, and reviving the profit-focused independent operator model, would change every decision the organization would make, from what mines they would pursue, to how they are staffed and how the business model was structured. In thus turning the tables, we turn a money pit, into a money machine (er… “gold machine”). Net Gold is our mantra, and we are the only ones filling this void in the industry at the scale we are doing it.

How are you disrupting your industry?

Disrupt is a pretty catch phrase, and everyone seems to be using it. We actually don’t want to disrupt the industry itself, as it is actually the inefficiencies (or rather, blind spots) in the existing industry that we are exploiting. That is not to say we are not innovating madly. We look at innovation through the lens of Buckminster Fuller’s quote: “if you want to teach people a new way of thinking, don’t bother trying to teach them. Instead, give them a tool, the use of which will lead to new ways of thinking.” There are so many new tools available, and some old tools that have fallen into disuse, but the slow moving mining industry is slow to adapt. Sure, they are adopting new gadgets to help them work their existing processes better, but they are still practicing the same ways of thinking, and not letting the tools guide them to new processes or models. From supercomputers in our pockets to ubiquitous communication (anywhere always-on connectivity to the best and brightest people in the organization and collective core decisions made in minutes rather than days) to the universe of new sensors and analytics, mature technology ported from other industries has allowed Maverick to re-invent the independent operator model in a way that will leave traditional industry scratching their heads wondering how we did it. Add standard private equity finance models ported from the oil and gas business and we are playing an entirely different game. So while we may not disrupt the industry, we are certainly disrupting “business as usual".

Commodity prices go up and down, and gold is one of those things whose movement can be really accentuated, because the higher it goes the more people want it (and vice versa). Public companies only really have money when the market is hot, so they are always investing heavily at the end of a cycle, and a lot of mis-allocation of capital occurs as a result. The fact that the commodity price goes up and down is a flaw in their system. However, by using private capital, and pursuing properties that public capital doesn’t compete for, we can enter the market at the front of the cycle, into properties that we can develop quickly enough to capture the rising tide, and use the energy of the bull market to our advantage. In the Maverick model, price movement is a feature, not a flaw, and now is exactly the perfect time to execute.
Furthermore, since we know a bull market is coming, and we are a private company, we can add a couple features to our model that no one else can. We will hold gold and not generate any income during the bull market run. This does 3 very important things: 1) it minimizes costs as a percentage of revenue, thus maximizing net profit (or “Net Gold”); 2) it creates a massive pool of assets with easy liquidity and we thus have a pre-engineered exit event for those of our stakeholders that desire an IPO class exit (and we capitalize the mine for decades of future production at the same time); and 3) this exit event is a capital gain, which minimizes taxes (and we also qualify as an opportunity zone business, which could eliminate taxes on the gain all together). Using this model, we project a 3-6x return over buying and holding gold alone, and an overall 10-30x cash on cash return in 7-10 years, depending upon the amount of leverage employed. And, there is also the option to stay in the mines and receive gold distributions for decades to come. It really is a “have your cake, eat it, add some ice cream on top, and still have an endless supply for later” type of deal.

The entrepreneurial gene expressed early in Rand, when he started selling garden seed door to door at 5, and selling Christmas cards in July at 8 (personalization had a long lead time back then). Fast forward through a stint as a professional musician and an Army Intelligence linguist, Rand spent a couple decades as an attorney in natural resources (domestic and international) as well as assisting new technology companies with startup and commercialization of their tech. It was this experience helping companies apply their new technology that enabled Rand to leverage tech advancements to grow his oil and gas law firm 2000% in two years to become the largest firm of its kind in the country, at one time employing 60 attorneys identifying natural resources development risk and mitigation measures. After a personal epiphany (the birth of his second son 5 years ago) he realized he actually needed to be developing long lived legacy cash flow assets for his family and business partners. He is using the exact same formula in Maverick Gold that was required to dominate the legal industry – prototype smaller teams, unify all work under standard procedures, and multiply the effect of your top technicians through the leverage of the internet and modern telecommunications (and all other technical advancements). The leveraging of key knowledge workers is what enables rapid scaling in a tight labor market, and that has been a traditional limiting factor in underground mining. Rand also pioneered virtual law practice and distributed work teams, and the same lessons learned there are equally applicable to distributed mine locations. His career has uniquely prepared him to reinvent the private independent miner, at scale, and capture the US gold industry middle market.

David S. Rose of The US Real Estate MarketFounder & CEO
View All Reports
Toggle the Widgetbar