Join us for a private Family Office Insights Webinar featuring Richard Leibovitch and Gabriel Bousbib from Arel Capital. Following nearly three decades of successful careers in capital markets, asset management, and hedge funds, Richard Leibovitch and Gabriel Bousbib formed Arel Capital in early 2013 to manage their personal capital and the capital of a few former hedge fund partners. They decided to focus on U.S. real-estate, with an emphasis on cash-flowing multifamily rental properties that were value-add candidates and located in top neighborhoods of major U.S. cities. In parallel to his finance career, Richard had been successfully investing his personal capital in this type of real estate asset class for over 20 years. Arel Capital has closed in excess of 55 transactions, representing about $2.0 billion worth of real-estate in 11 cities (New York, Houston, Denver, Austin, Charlotte, Charleston, Nashville, Tampa, San Francisco, Philadelphia and Bozeman). More than 150 limited partners in the U.S., Canada, Europe, South America, and Asia, including high net worth individuals, family offices, and institutional investors, have invested in various Arel Capital transactions. 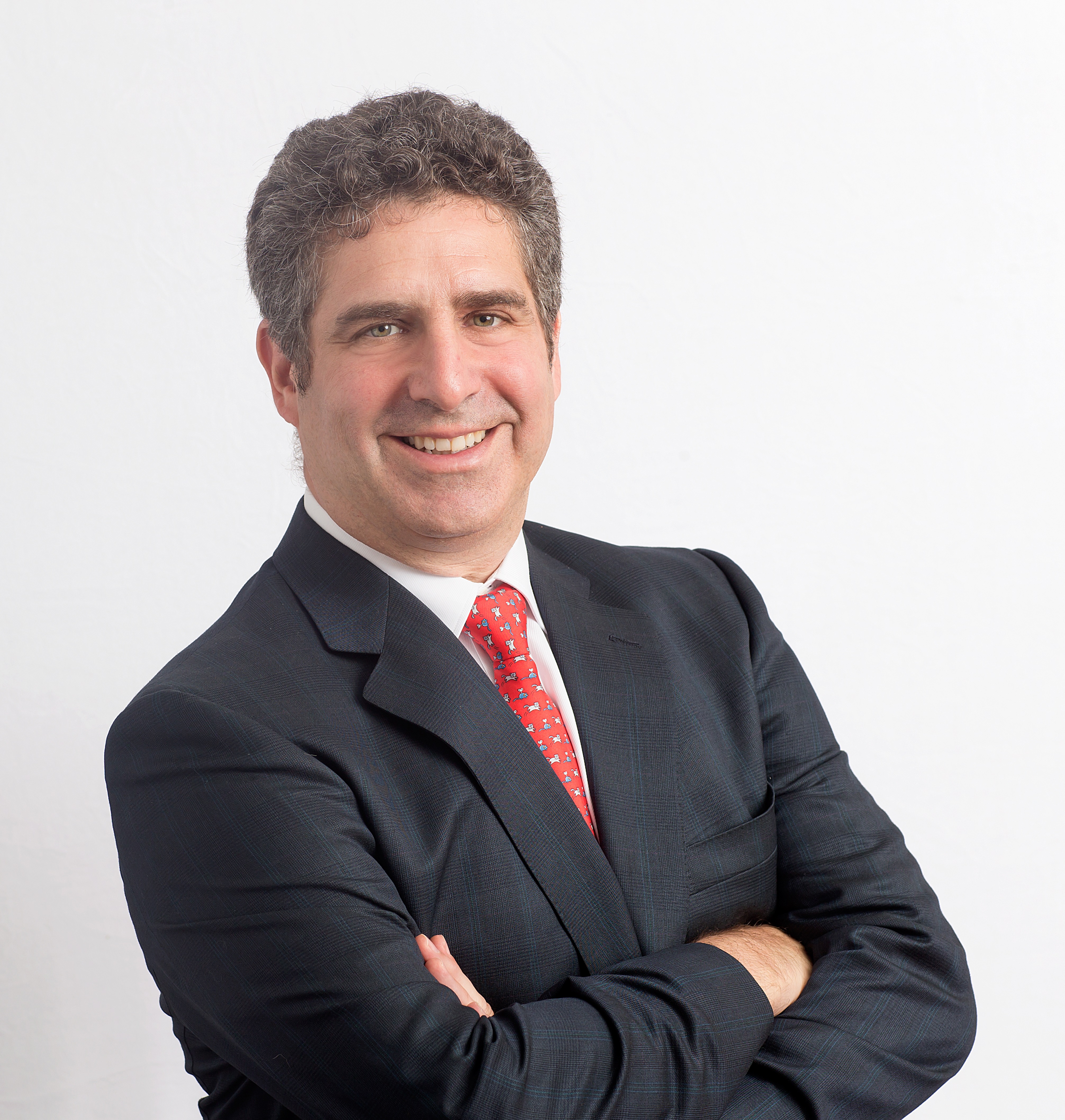 There are some elements of multifamily real estate that makes it attractive in all environments. First, properties can be financed with attractive long-term non-recourse agency debt at low rates. Despite current rising rates, agencies offer tight spreads to Treasuries. Second, favorable tax treatment due to depreciation rules makes it a tax-advantaged way to invest. Multifamily is attractive today because of the inherent inflation protection it affords. Revenue rises as rents go up, however liabilities are locked in due to fixed rate debt. With construction costs on the rise, it makes older vintage properties more attractive as the discount to replacement cost increases. Generally, we can generate transactions that offer investors a stable cash flow distribution with upside over time.

Why invest in “Value Add”?

Within the world of multifamily investment opportunities, buying older vintage properties in urban locations with strong demographic trends may be more attractive than building new rental apartment buildings, particularly in high construction cost markets. Older properties offer value and can often be purchased well below replacement cost. Properties built many years ago tend to offer lower rents than newer product in the area, as they often have tired interior finishes and few amenities for residents. In some cases, the gap in rents may be quite significant. Moreover, building a new property carries its own risks (e.g. construction risk, zoning risk, lease-up risk), and the value of a newly built property has inherent downward pressure on it. As an analogy, the value of a new car falls rapidly once the wheels leave the dealer’s lot. Similarly, a newly constructed apartment building with the highest rents in town will invariably face competition from other new construction in the future. This in and of itself will serve to put downward pressure on rents and valuations.[1] On the other hand, an older property with relatively low rents in a good area may benefit from new construction. It doesn’t tend to compete with the newer product directly, but if the submarket is seen as improving given new investment in the area and is therefore more desirable, that may serve to increase rents and therefore increase the value of older communities.

It is often a particularly attractive opportunity to invest in older vintage multifamily communities where the rent gap versus the newest product in the submarket is significant. Such properties often provide significant positive cash flow for investors. Moreover, by making improvements to these properties such as renovating unit interiors and enhancing property amenities it is often possible to provide additional return benefits to investors.

Why invest in Bozeman, MN? Why is Arel Capital interested?

Leveraging Arel’s history of success in multiple markets across the United States, the firm has launched the Arel Bozeman Fund (the “Fund” or “Bozeman Fund”) focused on real-estate investments in Bozeman, Montana, and the surrounding areas. The Arel Bozeman fund was launched in July with about $30 mm of commitments and has a broad mandate to invest in any type of real-estate assets, including multi-family, ground-up, land development, loans, office, etc.
Bozeman, Montana, is one of the fastest growing cities (50,000 or fewer residents) in the United States, attractively located near Yellowstone National Park. In recent years, Bozeman has attracted multiple technology companies and benefited from the rapid expansion of Montana State University. It is the economic hub of the State of Montana. This growth has created a huge demand for housing that is fueled by 3 key drivers:
• A burgeoning tech hub which has grown nine times faster than Montana’s overall economy.
• Montana State University, the largest University in the State.
• Major and rapidly expanding tourist attractions including Big Sky, Yellowstone, and Montana’s great outdoors.
Rapid population growth has triggered a housing shortage and a cost of living that is 22% higher than the U.S. average, mostly due to housing costs. At just a 2.5% annual growth rate, new housing in Bozeman will need to increase by nearly 10,000 additional housing units over the next 10 years creating a unique opportunity for investment. 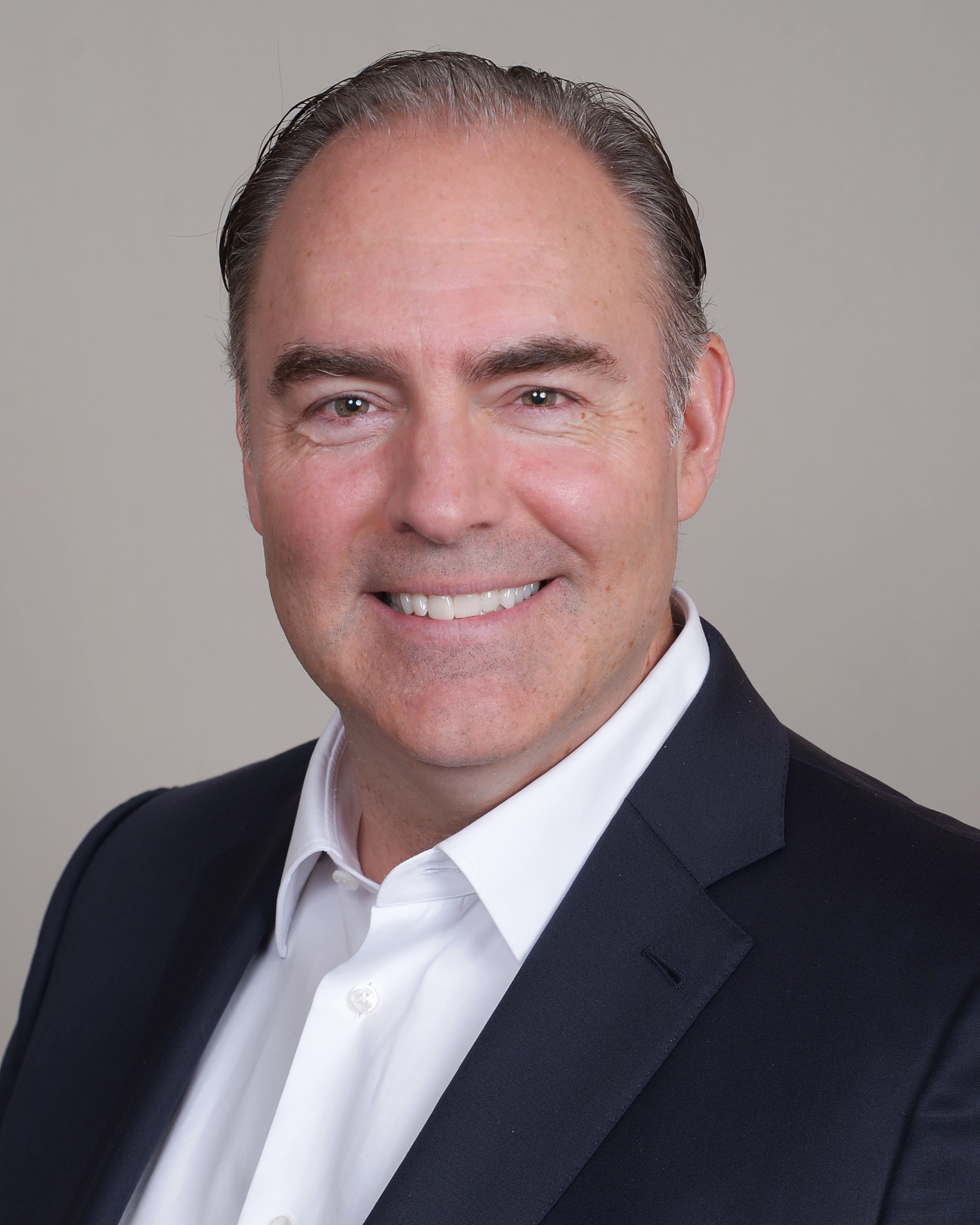