Adfone Inc., a Florida based company, is raising $10,000,000 in two tranches of equity funding to support implementation of its wireless carrier loyalty and monetization program with three contracted domestic and international wireless carriers and to fund further growth (website: www.adfone.com). With its unique ad-funded prepaid mobile phone payment model, Adfone is positioned to disrupt and take advantage of the more than $200bn in mobile in-app advertising spend projected globally by 2021. Adfone provides value to consumers, advertisers and carriers.

Founded by experienced telecom, software and marketing executives, all Adfone team members have bought into the 4 core founding beliefs of the business which drive everything that the business does today; these are:

• That the majority of prepaid android smartphone users worldwide are willing to get FREE phone service in exchange for their time,
• That wireless carriers are the best go to market strategy for driving adoption of an ad-funded prepaid mobile phone service,
• That Advertisers are seeking new and innovative ways to engage users on mobile devices, and
• That current market conditions are optimal to achieve mass market scale for an ad-funded mobile phone model

Since founding, Adfone has completed its scalable global technology platform, conducted test markets in the UK and US and assembled a number of well-known advisors and individual investors including industry leaders such as former AT&T CEO’s Mohan Gyani and Ralph de la Vega.

The company has signed exclusive contracts with three international wireless carriers having an aggregate of approximately 30 million addressable users immediately and up to 83 million including other jurisdictions. Rollouts are currently in progress. Adfone is in discussions with two other carriers which could result in a substantial increase to that audience.

Adfone is seeking $5 million in a Preferred Stock Offering to drive scale from contracted deployments, with a further $5 million follow-on to execute Adfone’s strategic and global plan. Of the initial $5 million, approximately $2 million will be for Anchor Client Contract Deployment, $2 million for Technology, Engineering & Product Development and $1 million for Account Management & Business Development. 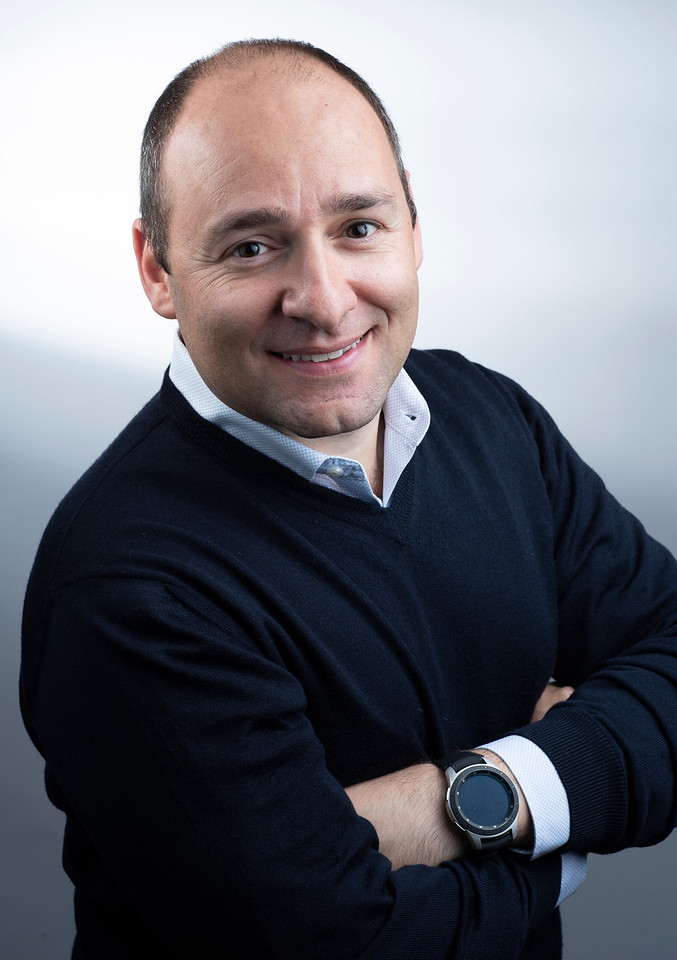 What is your biggest barrier to entry?

A wireless carrier distribution model is essential to drive mass market adoption of this type of platform. The carrier controls the pipe (minutes, texts and data), which enables real-time redemption and can reach the user by preloading the app on the sim card or device, differentiating itself from the millions of apps that compete for visibility on the Play Store. The white label approach, branded as the carrier's own, means that the end users immediately recognize and trust the program. Furthermore, usage of the app can also be zero rating by the carrier such that the user doesn't pay for the ad content. Adfone is uniquely positioned to execute this strategy as it is backed by former CEOs of wireless carriers from all over the world, and has a management team that has deep experience in wireless carrier sales and deployments.

What is your traction to date?

How does your business model work?

Prepaid Android mobile phone users opt-in to earn points redeemable for minutes, texts and data from their wireless carrier in exchange for viewing ads on the lock screen, watching videos, and completing offers and surveys (“FREE mobile phone service”). Under exclusive contracts with Adfone, carriers preload the Adfone app on each prepaid phone or SIM card issued. Existing carrier subscribers may also load the app through the Play Store. Program benefits are promoted to users to encourage opt-in and active use. Advertisers then deliver targeted messaging to identifiable demographics. Adfone manages platform content, rewards program, and ad sales including revenue collection and management. Adfone earns a percentage of ad revenue for providing the service and the carrier splits the net amount with the end user, which funds their rewards. Through its proprietary platform, Adfone creates deep customer profiles including demographics, interests, and intent, resulting in higher CPM rates.

Brian is an experienced CEO with 20+ years’ international experience and a proven track record in the IT & Telecom sector. Prior to Adfone he was Founder & Managing Director of a UK based, multi-national Software-as-a-Service provider to Tier-1 wireless carriers and has deployment experience with wireless carriers worldwide. Brian started Adfone based on his vision that prepaid mobile phone users should have an alternative way to pay for their mobile phone service and that wireless carriers would adopt an ad-funded commercial model. He has a passion for traveling and has visited more than 60 countries, and in his spare time enjoys golf, piano and chess. Email Brian: bboroff@adfone.com 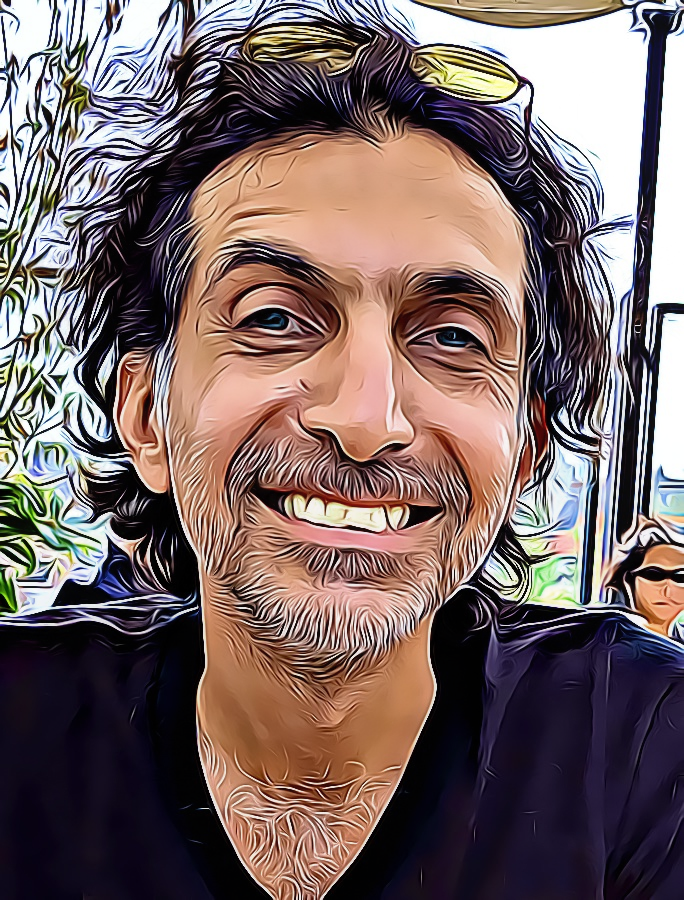