Women’s Entrepreneurship Day Organization (WEDO)/#ChooseWOMEN is 501c3 all-volunteer grassroots movement that carries throughout the year in support of women in business globally. WEDO ignites women leaders, innovators, and entrepreneurs to initiate startups, drive economic expansion, and advance communities worldwide. WEDO is celebrated in 144 countries and 65 universities/colleges internationally! Our mission is to empower the 4 billion women worldwide to be catalysts for change and uplift over 250 million girls living in poverty worldwide. When women are elevated financially, families, communities, states, and countries prosper, this builds a global blueprint that will alleviate and eradicate poverty. Visit WEDO here to attend and or learn more: https://www.womenseday.org/ 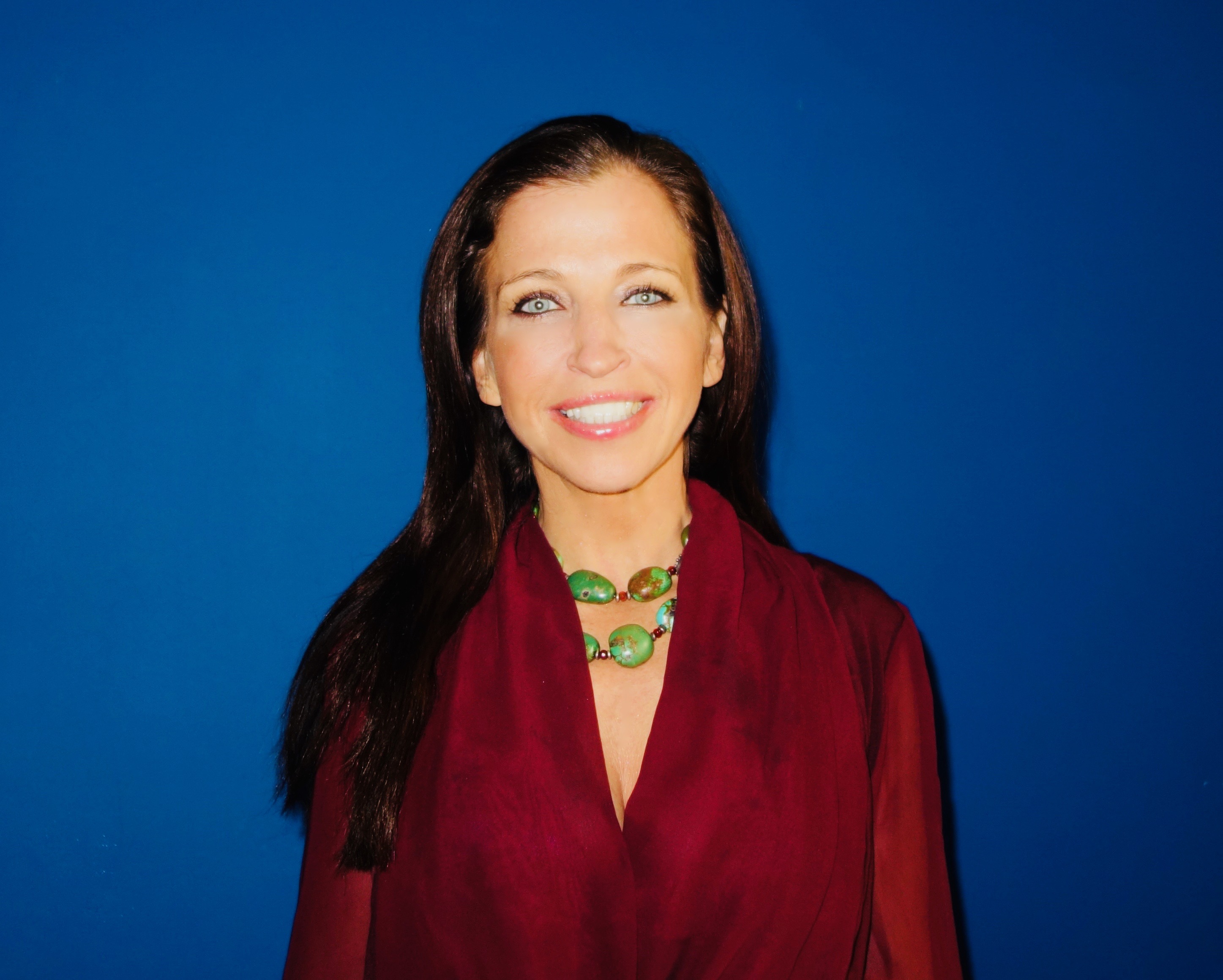 Do you believe in giving a Hand UP rather than a hand out?

The #WED2019 Summit we will announce funding 1000 impoverished women with microloans to start their own entrepreneurial endeavor - WE are providing a HAND UP not a hand out!– this is in partnership with Opportunity International.

Do you want to mentor an underprivileged girl?

Meet the 25 disadvantaged student girls we sponsor to attend #WED2019 at the United Nations! We support Restart Academy who provides educational services for 13–21-year-old students in transitional settings, including juvenile justice, substance use treatment, mental/behavioral health treatment, hospitals, social services agencies, and other temporary or involuntary settings (Foster Homes and Homeless Shelters). We make their DREAMS come true giving these enthused young girls the exposure and opportunity to be inspired and network with successful women leaders and game-changers – LIKE YOU!

Do you want to be inspired and meet the most amazing people in the world?

Wendy has authored 10 widely-celebrated books, garnered Three Guinness World Records, and has appeared in media outlets including Oprah, NBC’s Today Show, The New York Times and Forbes. She has been also been a featured keynote speaker at the United Nations, Harvard University and Davos. 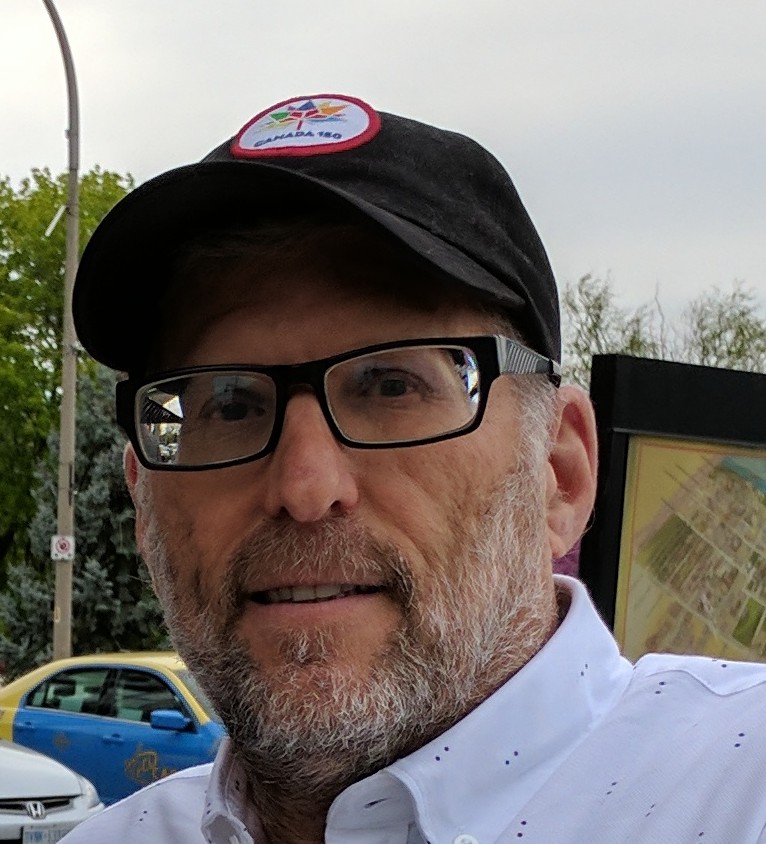